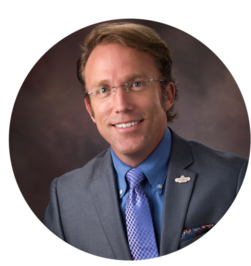 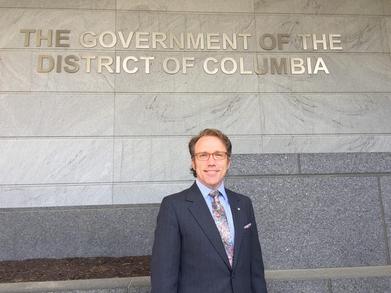 In 2012, Kaine was asked to help open the 1800-seat Royal Palace Theatre, a city-owned theatre and internet gaming facility on
I-95 in his home state of North Carolina. As Theatre Manager,  (still cleaning toilets) he led the company through planning and opening with a successful first season but after the state outlawed the gaming operations, the theatre closed once again.

In 2002, Riggan and Jones re-opened the 1800-seat Lee Greenwood Theatre in Pigeon Forge, Tennessee with a production of "Always, Patsy Cline" in rep with a weekly concert series called "Nashville Nights".
The next year, Kaine was named Director of Performing Arts for the State of Tennessee where he credits mentor Rich Boyd for teaching him the grants game from the inside.