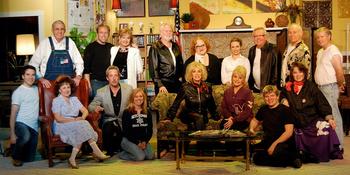 His next work is a sitcom pilot called "Assisted Living" which follows the residents and staff of a small, but very upscale assisted living community in Santa Fe and a new play (co-written by veteran comedy writer Bruce Vilanch) called "The Boys from Battery Park".

Thank You for Sisters

The Boys From Battery Park 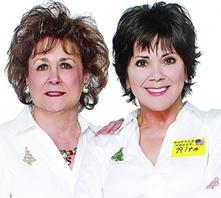 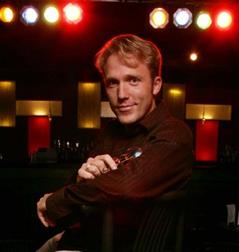 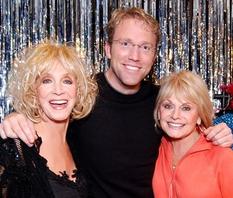 Thank You For Sisters

​In 2005, MTV executive Matt Farber asked Riggan to develop a sitcom for his new cable channel, LOGO. He wrote treatments and screenplays for the first four episodes of "Thank You for Sisters", set backstage at a drag show. While the show never made it out of development for the young network, Riggan produced the shows as a serial theatrical season in Nashville and they enjoyed critical acclaim and box office success.

​      For his next project as playwright, Kaine conceived "Scattered, Smothered & Covered Christmas" with new music by some of Nashville's top songwriters, including Randy Travis & T. Graham Brown. The musical is set in a Waffle House on Christmas Eve while people from all different walks of life are getting "snowed in" for the night. The show continues to be a commercial success in each city it plays to and often stars TV sitcom veteran Joyce DeWitt as the waitress Rita, and features audience favorite Kay Gobbell as the loud-mouthed, southern-bred waitress Peggy.

Kaine Riggan has directed and produced over forty musicals and plays and managed as many corporate events and concert dates. For the Kennedy Center, he was responsible for the planning and management of the National Symphony Orchestra's American Residency Tour (conductor Leonard Slatkin).  He wrote the book and the score for Could It Be Love? which opened in Nashville in 2004 starring Grammy-winning Grand Ole Opry star Jeannie Seely and Helen Cornelius. It returned later the next year, this time in Nashville's historic Ryman Auditorium.

Could It Be Love follows the members of the Grassy Creek Senior Center as they attempt to mount an all-senior version of Grease. Trouble abounds as the female leads are paired with their childhood sweethearts in the show, but mistakenly assume they're gay. 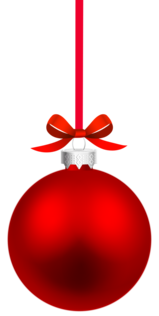 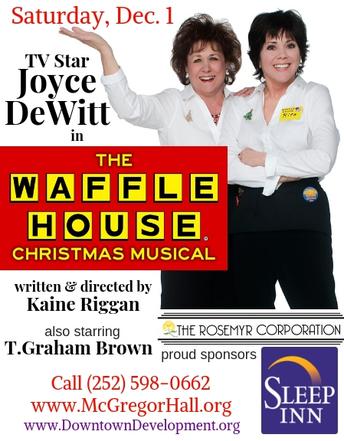 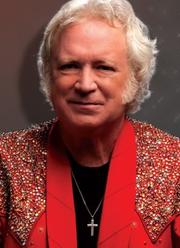